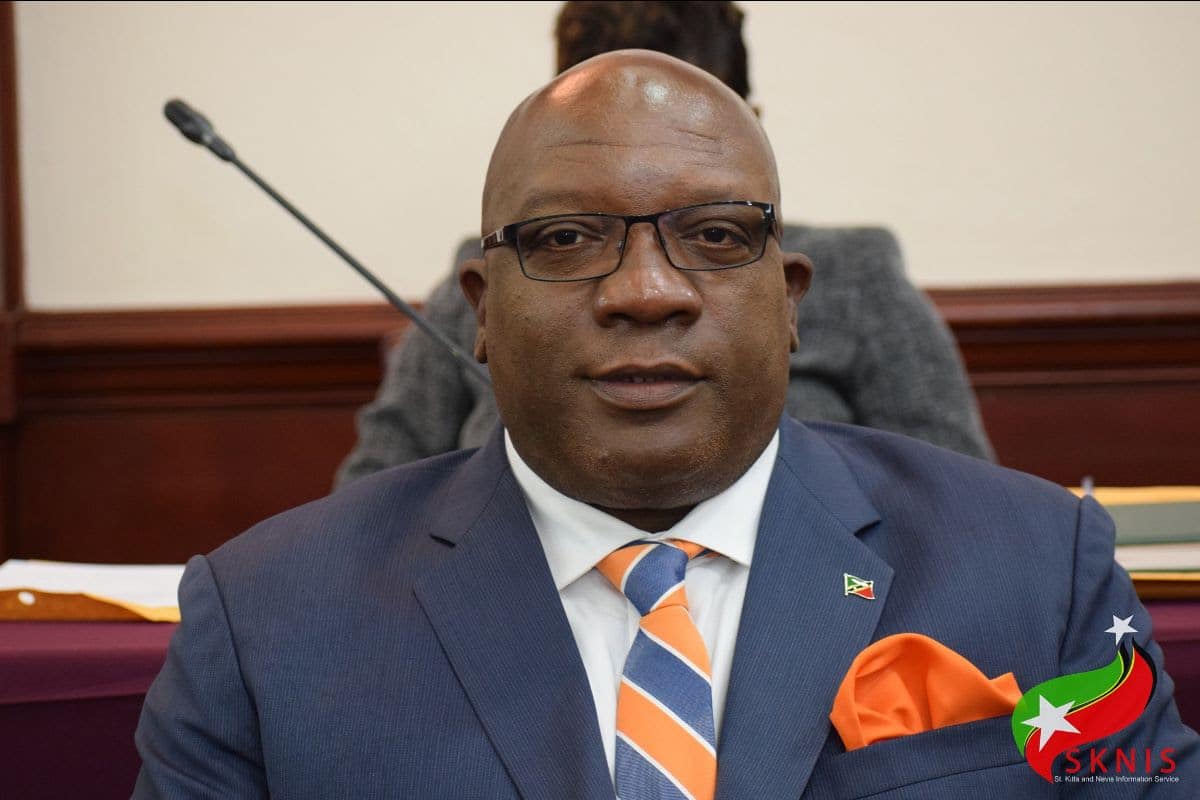 BASSETERRE, St. Kitts, March 25, 2021 (Press Unit in the Office of the Prime Minister) – After its successful readings in the National Assembly on Thursday, March 25, the Companies (Amendment) Bill, 2021 was unanimously passed, bringing St. Kitts and Nevis even more in line with best practices within the international financial services sector.

The Bill was moved through the House by Prime Minister and Minister of Finance, Dr. the Honourable Timothy Harris.

In his presentation, Prime Minister Harris said it was necessary for his Government to re-examine the nature of the Companies legislation and seek ways in which it could reasonably and sustainably adjust to the imperatives and complexities of doing business within the global sphere.

He said, “This Bill therefore seeks to introduce a new feature in our Companies Act which it is anticipated would provide attractive business and investment opportunities within our jurisdiction while at the same time satisfying the international standards on taxation. Mr. Speaker, the Bill therefore seeks to remove the tax exemption elements from the Companies Act. In short, the term ‘exempt company’ would no longer be valid after June 20, 2021.”

The prime minister said, “This kind of company Mr. Speaker, would have no permanent establishment here. If approved by this Honourable House, this proposed new product would be more in line with the requirements of the OECD [Organisation for Economic Co-operation and Development] and the EU [European Union], since the tax exemption features would have been completely excised from the legislation,” the prime minister said.

Prime Minister Harris further noted that the legislation outlines the different options that are now available to those persons who formerly had exempt companies in St. Kitts but would now be required to deal with them before the June 20 deadline.

“In that regard Mr. Speaker, Clause 10 of the Bill makes provision for exempt companies to be converted to an ordinary company. Mr. Speaker it would be proposed at Committee stage to also clearly include the option of conversion to an international company. In other words, there will now be two options introduced to take care of the removal of the exempt companies provision in the Act – a term or terminology which the international marketplace at the level of the regulatory arm has found to be offensive,” the prime minister said.

Prime Minister Harris stated that allowing exempt companies to convert to international companies is aimed at providing a reasonable measure to make the process less onerous and costly for those involved.