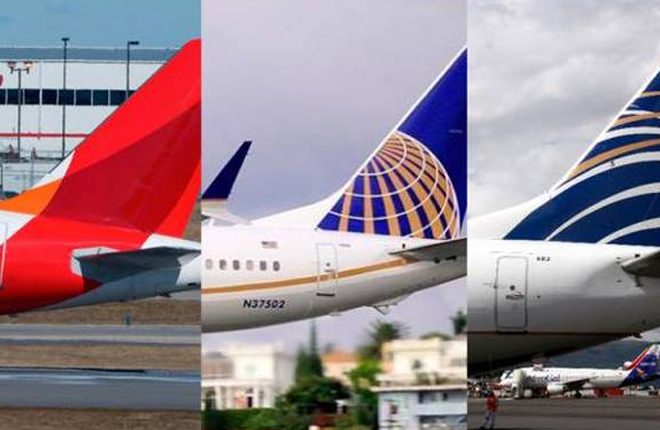 Copa Airlines, which commenced twice weekly service to Guyana in 2015, and expanded that to four flights a week a year ago, on Thursday announced an additional flight to Guyana on Fridays, bringing the total number of flights to five per week. Also on Thursday, US ambassador, Perry Holloway, and the Guyana Civil Aviation Authority (GCAA) confirmed that United Airlines, a Copa partner, is exploring the Guyana market.

Junior minister of aviation, Annette Ferguson, confirmed that United Airlines will send a delegation to hold talks with officials from GCAA.