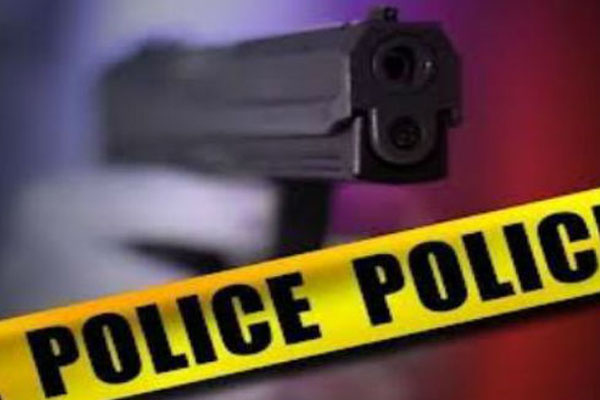 Kingston, Jamaica — A motorcyclist was shot and killed by police in Half-Way-Tree, St Andrew Monday morning.

Report reaching OBSERVER ONLINE is that he was one of two persons who allegedly held up and robbed a bearer of a large sum of cash at a financial institution at about 9 o’clock.

The men were trying to make their escape when they were chased by a police team.

A gun battle reportedly ensued and one of the men was shot and killed, according to police report.