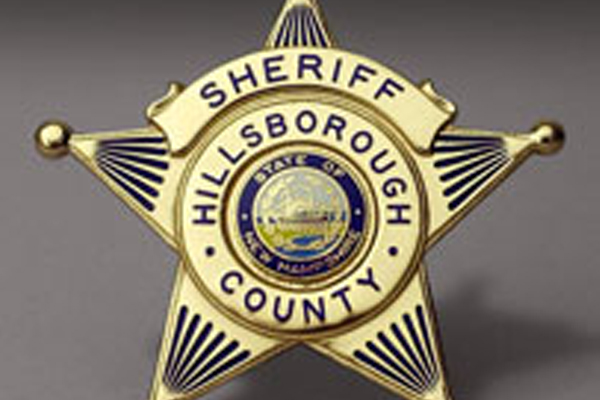 Couple sleeping in Florida dumpster gets emptied into garbage truck

Tampa, Florida (AP) — Authorities in Florida say a man and woman who were intoxicated had to be rescued after falling asleep in a dumpster that was later emptied into a garbage truck.

Hillsborough County Sheriff’s officials say the couple had been sleeping in a dumpster outside a convenience store near Tampa early Wednesday. When the dumpster was emptied into the back of the garbage truck, they started screaming and banging on the sides of the truck.

Rescue crews were called just after 5:00 am. They removed 37-year-old Donald L Jordan and 49-year-old Lisa Spirella from the truck. They were taken to Tampa General Hospital after complaining of back pain.

Deputies originally believed they were homeless, but learned they were highly intoxicated after hanging out at a nearby casino.