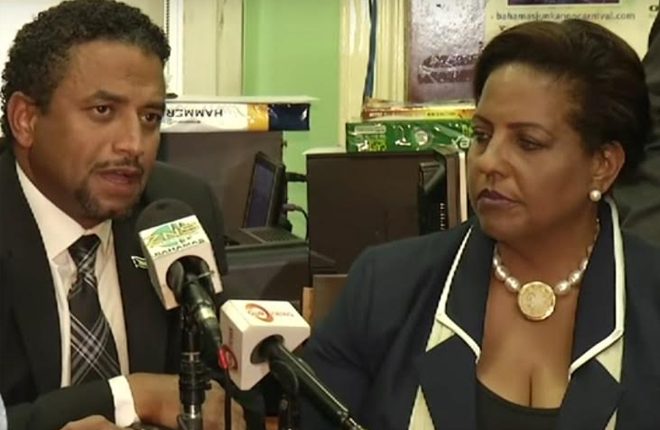 Radical changes are emerging on the political scene in the Bahamas as the country’s first female Opposition Leader Loretta Butler-Turner gets down to business after her official appointment by Governor General Dame Marguerite Pindling.

Butler–Turner, who declared that democracy was about “cooperation in the pursuit of a common good” at her swearing-in ceremony on Sunday, has formed an alliance with the minority opposition Democratic National Alliance (DNA).