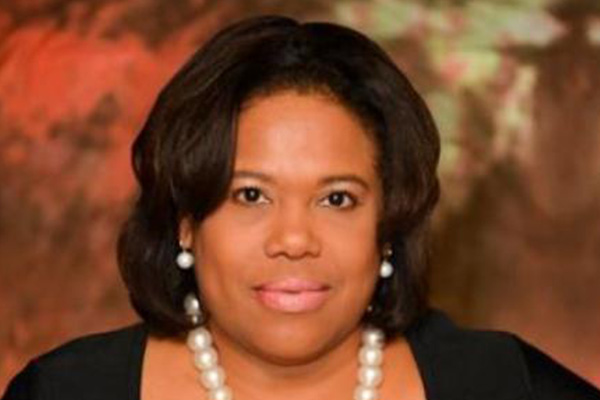 Bridgetown, Barbados (CMC) – The Barbados-based Caribbean Tourism Organization (CTO) will next month celebrate its 25th anniversary amidst a call for the region to be promoted as a single destination.

CTO Chairman, Beverly Nicholson Doty, in a Christmas message, said that her wish for the sector in 2014 was that Caribbean countries commit themselves to promoting the region as one destination.

She said she was also hoping that Caribbean countries would each commit a percentage of their annual tourism budgets towards the marketing of a strong Caribbean brand “so that the Caribbean Tourism Development Company, which we own jointly with the Caribbean Hotel and Tourism Association, can bolster our campaign for the region’s benefit.

“There is a major opportunity awaiting us in both traditional and emerging markets. At the recent State of the Industry Conference in Martinique, we learned much of what we need to do to successfully pursue new sources of business while also solidifying our mainstay markets.”

She applauded those destinations which have begun to invest in language training and long haul airlift in preparation for new visitors in 2014.

Nicholson Doty said that she was also hoping that in 2014, the region would address “the onerous taxes that suffocate our sector.