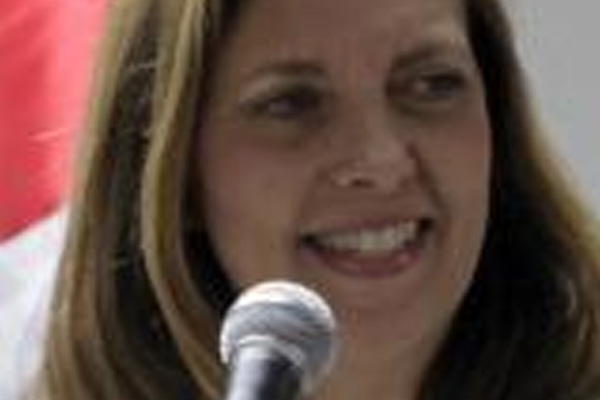 Cuban delegation arrives in Washington for second round of talks

Washington, USA (ACN) — A Cuban delegation, headed by Josefina Vidal, director of the United States division of the Cuban foreign ministry, has arrived in Washington for the second round of talks between Cuba and the US.

According to Granma newspaper, this round will give continuity to the discussions started in January this year in Havana, on the reestablishment of diplomatic relations and the opening of embassies in the respective capitals.

Vidal, along the other members of the delegation will carry out an intensive working agenda during their stay in the US capital.