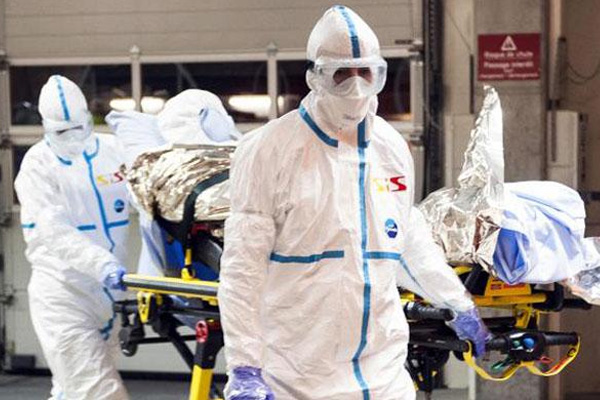 Geneva, Switzerland (ACN) — Cuban doctor Felix Baez Sarrias, who contracted the Ebola virus during his work as part of the Henry Reeve International Medical Brigade in Sierra Leone, is in stable condition, though he feels very tired, said the head of the intensive care unit at Geneva’s Cantonal Hospital, Dr Jerome Pugin.

Pugin told reporters that it is difficult to predict how Felix, 43, will progress because his health condition may change rapidly, explaining that the patient may improve or worsen quickly, as happens in the case of hemorrhagic diseases.

According to EFE news agency, the patient began to be experimentally treated with the medication known as Zimapp, which has been administered to other foreign patients who, over the past few months, have got the Ebola virus in western Africa, with results considered to be promising.

The Cuban doctor arrived in Geneva on Thursday to be treated for Ebola, in a section of the Geneva-based university hospital specializing in highly infectious diseases. The treatment the doctor is receiving in Geneva is in tune with an accord between the World Health Organization and Cuba to treat the island’s medical personnel currently on assignments in other countries.