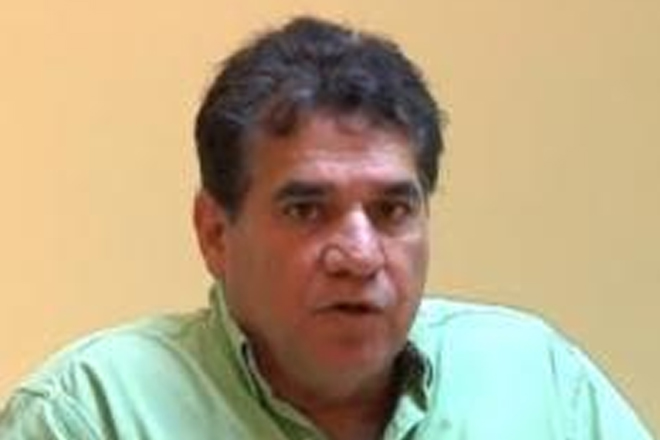 Monday saw the start of the major anti-corruption case against the lottery king of Curacao, Robbie dos Santos.

The man who sells the most lottery tickets on the island is charged with 16 criminal offences. According to the Public Prosecution (OM), dos Santos laundered millions of dollars, printed false lottery tickets that could never win any prize and evaded paying millions of guilders in taxes.