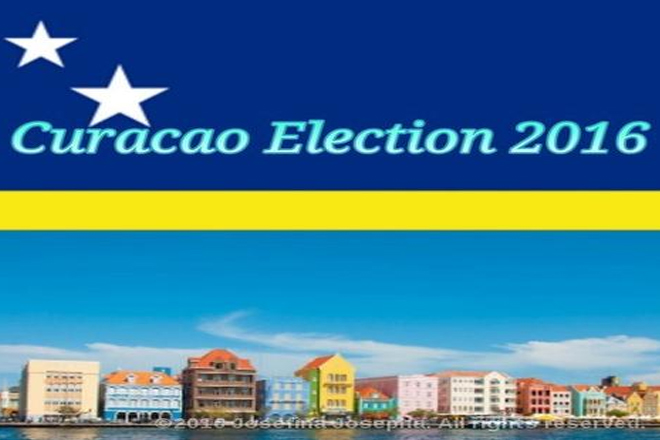 Curacao may be heading for another coalition government in 2016

The independent polling research for the 2016 Curacao election conducted by Caribbean News Now has indicated that, if elections were to be held today, the Democratic Party would receive the largest percentage of the votes, while still falling short of an overall majority, thus resulting in another coalition government.

In the Olympics, when Curacao sprinter Churandy Martina failed to finished in the top three fastest, it was just a matter of hundredth of a second and milliseconds that separated him from the 100 meter accolade standing as among the three fastest men on earth.