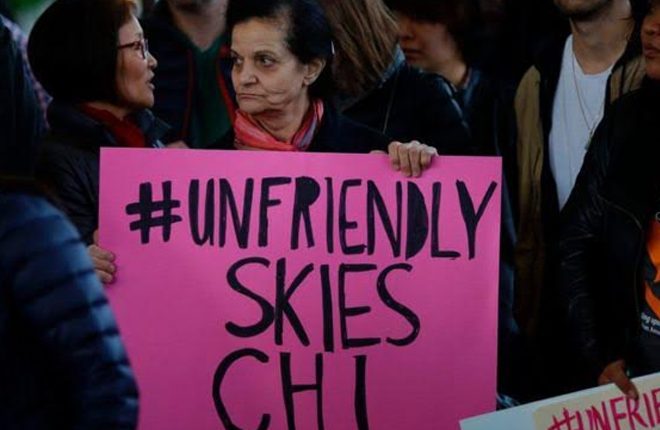 Lawyers for a passenger forcibly removed from a United Airlines flight have filed an emergency court request for the airline to preserve evidence.

David Dao was filmed being dragged off the overbooked flight at Chicago O’Hare airport, bloodied and screaming, in a video watched millions of times online.