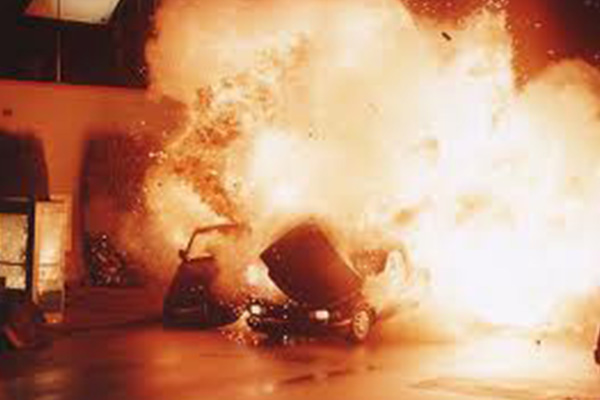 The collapse injured customers, employees and some people walking past the restaurant, Al-Duhaimi said. It also damaged nearby buildings and cars near the restaurant, which is close to the city’s popular Landmark Mall.

It’s not known at this time what caused the gas cylinder to explode. Authorities were investigating, the ministry said.