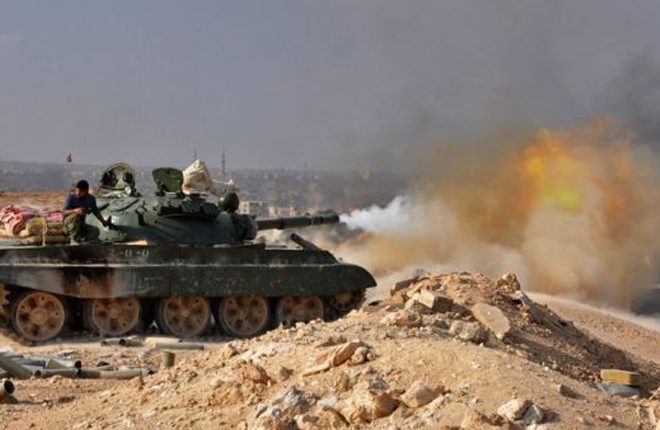 Other reports said the Syrian army and its allies were clearing the last pockets of resistance from IS.