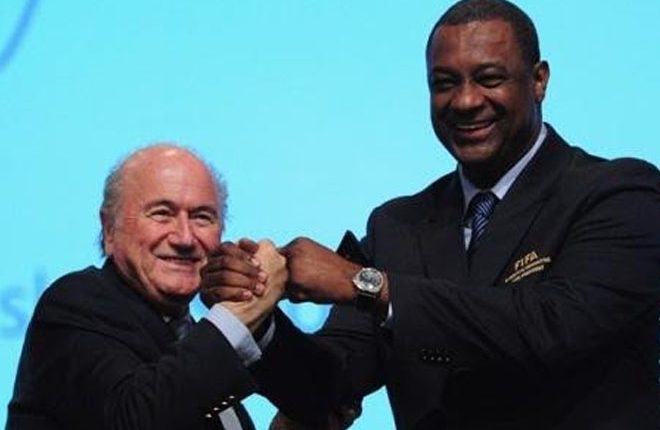 The deposed president of FIFA, Sepp Blatter has described the former president of the Cayman Islands Football Association (CIFA) and the Confederation of North, Central America and Caribbean Association Football (CONCACAF), Jeffrey Webb the “most breathtaking scoundrel of all”.