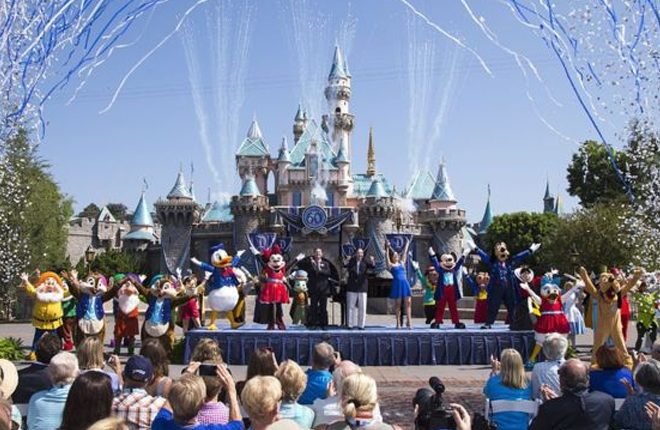 Disney backs down after US media boycott

The Walt Disney company has ended its ban of the Los Angeles Times newspaper after a backlash from US media.

Last week it emerged Disney had stopped inviting the newspaper to press screenings because it disagreed with an article published in September.