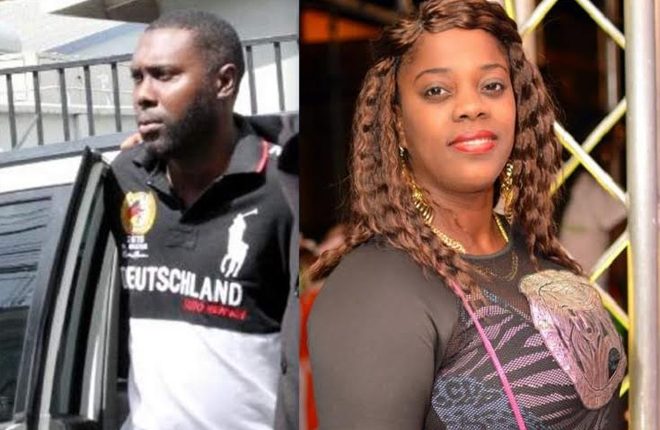 A man and his ex-wife have been charged with killing a young policewoman who joined the Trinidad and Tobago Police Service just four months ago.

Kenneth and Melissa Browne appeared before Chief Magistrate Marcia Ayers-Caesar in the Port of Spain Magistrates Court today, accused of killing 22-year-old Constable Nyasha Joseph, whose body was pulled from the Gulf of Paria off Port of Spain last Wednesday, a week after she went missing.