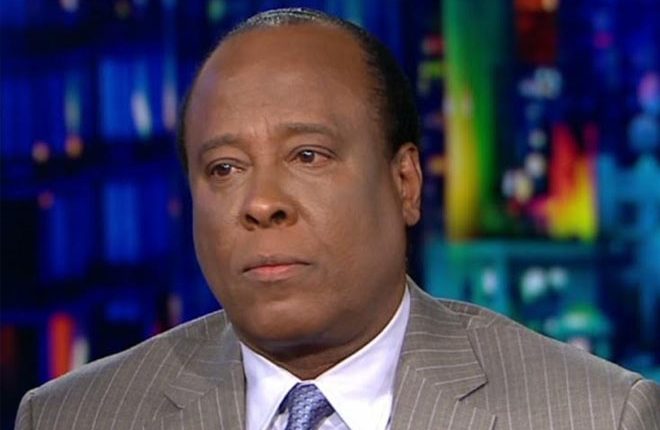 Trinidad and Tobago health authorities are investigating reports that Dr Conrad Murray, who was convicted of the involuntary manslaughter of King of Pop Michael Jackson eight years ago, has been practising medicine in the twin-island republic without a licence.

This follows a revelation by the Trinidad Newsday newspaper that Murray was attending to patients at a private medical facility in central Trinidad.