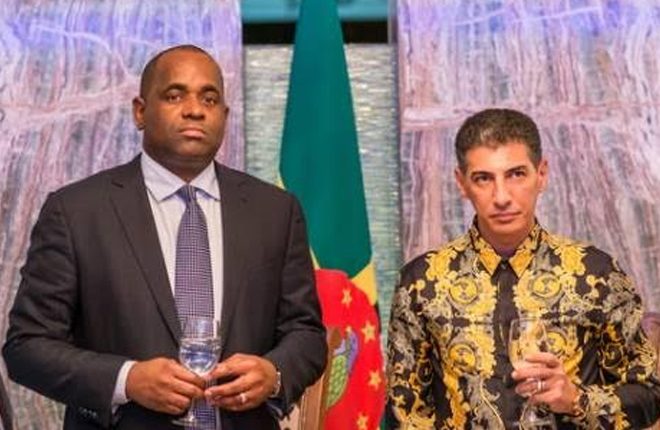 In the latest revelation in the rapidly unfolding saga of diplomatic passports allegedly sold by the government of Dominica to questionable individuals, a new report on Monday provided another insight into the practice, which has been denied by Prime Minister Roosevelt Skerrit.

“For the record, I wish to assure the people of Dominica that Roosevelt Skerrit has never sold and will never sell diplomatic passports to anyone,” Skerrit said in an address to the nation on Saturday night.