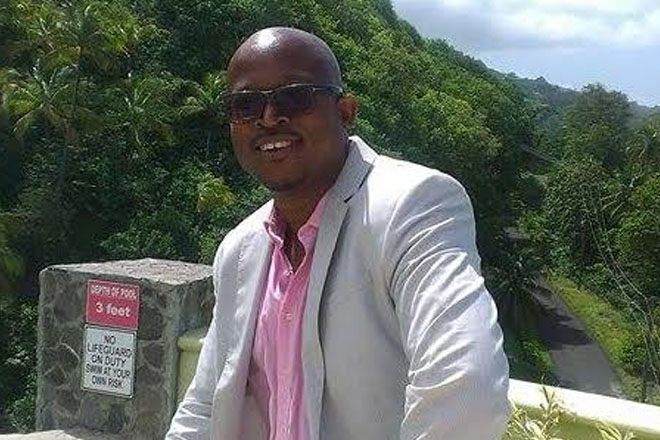 Dominica government to be sued over concert cancellation

Cabral Douglas, the son of former prime minister of Dominica, Rosie Douglas, is to file a lawsuit in the Caribbean Court of Justice (CCJ) against the island’s government over the forced cancellation of a 2014 concert by Jamaican recording artiste Tommy Lee following Lee’s arrest and deportation.