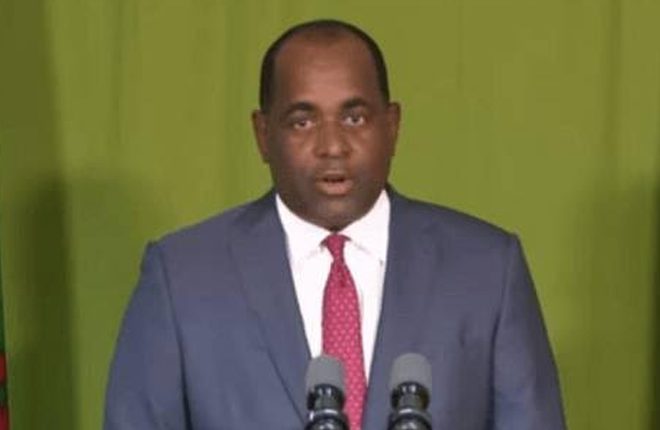 Prime Minister Roosevelt Skerrit, in a national address on Wednesday night that Dominicans were eagerly anticipating, did not mince words when he accused the opposition United Workers Party (UWP) and Dominica Freedom Party (DFP) of masterminding an attempt to overthrow the government.

One day after the UWP hosted a rally demanding that Skerrit step done, and after subsequent riots wreaked havoc on the streets of Roseau, causing damage to several businesses, the prime minister called out the two parties, indicating that, based on intelligence received from reliable sources, police were made aware of a planned coup.