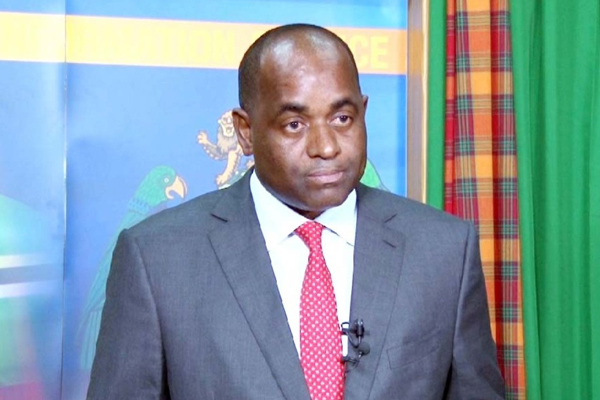 Roseau, Dominica — In an address to the nation on Wednesday afternoon, prime minister of Dominica Roosevelt Skerrit announced that Election Day in Dominica will be December 8, 2014.

“…with full confidence in the capacity of voters to decide objectively and choose wisely… I have today – in accordance with the provisions of section 54 of the Constitution of the Commonwealth of Dominica – advised His Excellency, the President, to dissolve the Parliament of Dominica… with immediate effect… and, to issue a writ for the holding of general elections,” Skerrit said.

Nomination Day will be Wednesday, November 19, 2014, and general elections will be held on Monday, December 8, 2014, Skerrit announced.

A recent Caribbean Development Research Services (CADRES) poll predicted another term for the Dominica Labour Party government, although the credibility of the survey has been challenged by the opposition United Worker’s Party (UWP).