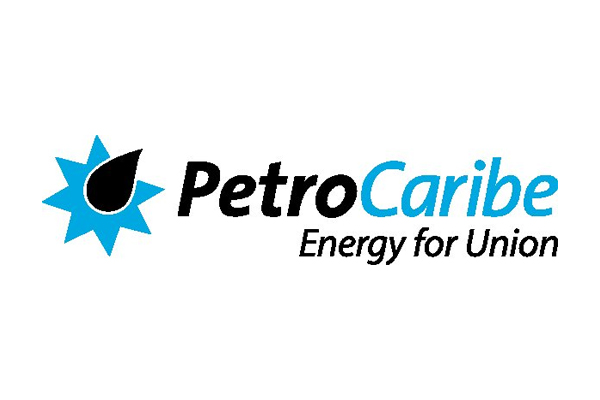 New York, USA — The Dominican Republic has redeemed $4 billion in outstanding debt accumulated with Venezuela’s state-owned company (PDVSA) under the PetroCaribe agreement from 2005-2014.

The Dominican Republic government used $1.9 billion of the proceeds of a $2.5 billion global bond issuance on January 20 to redeem $4 billion in outstanding debt accumulated with PDVSA. The transaction had a principal haircut of 52% and a discount rate of 9.5%, which reduced it by $550 million in net present value.

The deal reduces the country’s public debt burden, lowers its interest costs and extends its average maturity. This is the first transaction under the new public debt law approved by congress last November, which grants the fiscal authorities greater flexibility to tap international bond markets and conduct liability management operations.

The significant discount led to a decrease of 3.3% of GDP in public debt and reduced annual debt servicing costs by $100 million.

Fitch Ratings said the transaction has a positive impact on the country’s debt and budget finances.

Despite these benefits, Fitch expects the government’s debt to approach 37% of GDP and interest burdens to reach 3% of GDP by 2016 as increased external borrowing to fund investments in the electricity sector and mandatory interest payments to recapitalize the central bank develop.

The decline in oil prices has reduced the amount of budget financing that the Dominican Republic can access through PetroCaribe agreement, which covered $536 million or 13% of external borrowing needs in 2014. Nonetheless, the country will continue to benefit from access to oil imports at market prices and on favourable financing terms.

Fitch Ratings said the country is well positioned to benefit from the recovery in the US, its main source market for family remittances, exports of goods and tourist arrivals. Slower increases in oil prices and gold production should also support the budget and external accounts. Fitch upgraded Dominican Republic’s ratings to ‘B+’ in November 2014.