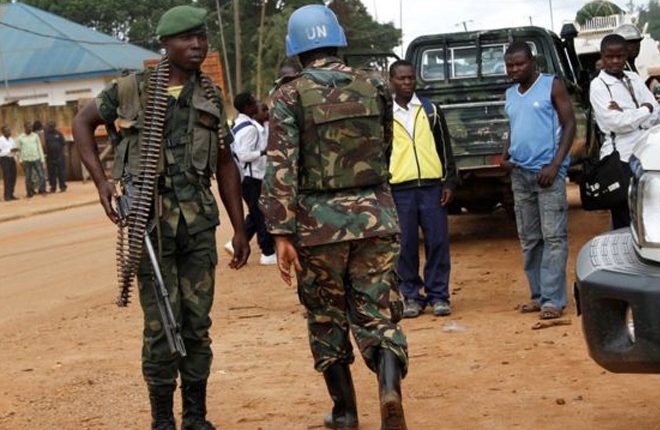 At least 14 UN peacekeepers have been killed and 53 wounded in an attack in the east of the Democratic Republic of Congo.

The UN’s Monusco mission said the peacekeepers were attacked by suspected rebels of the Allied Democratic Forces (ADF) in North Kivu province.