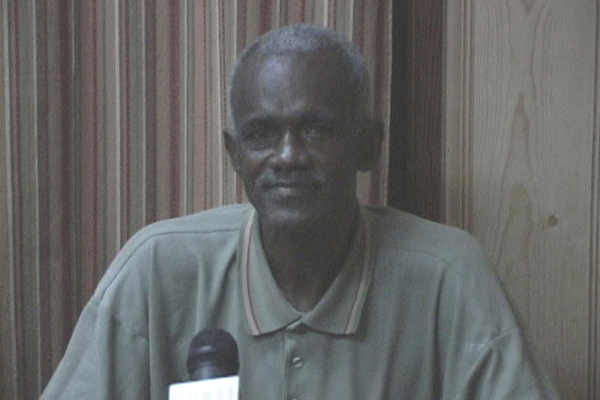 Under the theme “Drama: A Lifelong Learning Tool”, the week will feature a number of activities designed to showcase the value of drama to pass on ideas in an engaging and entertaining manner.

Mr. Byron, who travels to different schools on a daily basis, said the Ministry has embraced the concept of education via drama and as such has sanctioned the observance of Drama Week on an annual basis, the first being held in 2012.

Among plans is the full integration of drama into the schools’ curriculum as a tool for the teaching of Language Arts.

Highlights for the week will include Poetry Day during which zonal competitions will take place followed by Poetry finals on Thursday November 14.

On Wednesday November 13, dramatic readings and assignments will engage students who will also be introduced to sites such as Mathstory.com.

The final event on Friday 15 will be Drama Day at Independence Square.

The week of activities is funded by the Ministry of Education with sponsorship from FINCO.

The official opening takes place on Sunday 10th November with a radio and television address by Minister of Education Hon. Nigel Carty.