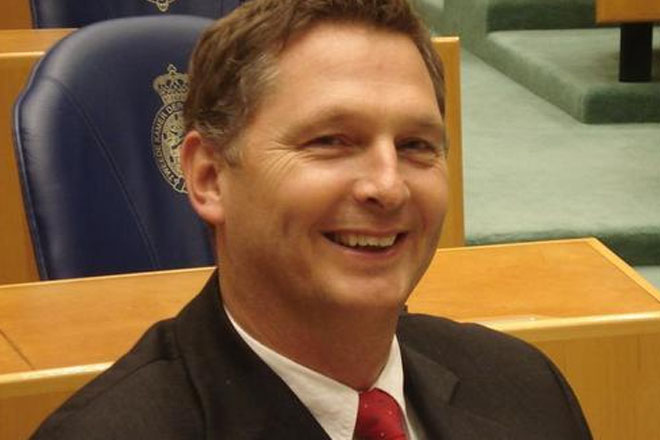 The Hague, Netherlands — The Dutch minister of kingdom relations, Ronald Plasterk, said that he supports a Kingdom-wide investigation that is focused on the money flow within the gambling industry, drug trafficking and human trafficking in the Dutch West Indies.

The initiative for this investigation comes from the Dutch MPs André Bosman of the VVD and Ronald van Raak of the SP.

During a parliamentary meeting on this topic, both MPs presented a motion in which they asked the Dutch Government to start with this investigation.

“…in the context of the Kingdom to allow an investigation of the (illegal) flows between the under and upper world in Curacao and St Maarten, between these countries and with countries outside the Kingdom.”

The investigation should focus on the gambling industry.

“Money flows show where interests lie. The focus of the motion presented by the two MPs is especially for Curacao and St Maarten, but I can imagine that Aruba would also be interested,” said Bosman.