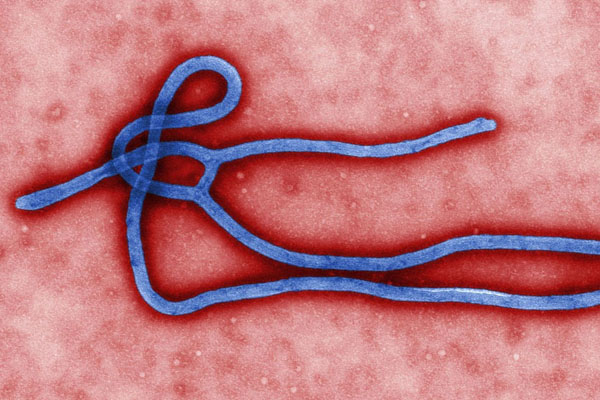 PORT OF SPAIN, Trinidad, (CMC) — A Nigerian doctor who has not been to Africa for the past five years, caused a major scare at the Piarco International Airport after he arrived here on a British Airways flight from London on Thursday.

The aircraft and passengers were isolated after the doctor had been flagged as having contracted the deadly Ebola virus that spreads through mucous and other body fluids or secretions such as stool, urine, saliva and semen of infected people.

The British Airways flight BA 2159 originated in London Gatwick, then went on to St Lucia before landing in Trinidad just before 4:00 pm (local time).

The airport here had been alerted by the Barbados-based Joint Regional Communications Centre (JRCC), via the Advance Passenger Information database that contains a complete list of persons, including crew and passengers on the flight including their biographic data and carrier information.

A memo sent to airport staff read “Please be advised that (01) Person of Interest (POI) was detected via JRCC on Flight BA 2159 which departed London Gatwick (LGW) at 0910 hours on 07 August 2014 and is scheduled to arrive in Port of Spain, Trinidad and Tobago ( POS) at 1550 hours on 07 August 2014. Traveler is a high risk for Ebola Virus and has been referred for admissibility assessment. Please provide the results of the examination at the port of entry when they become available.”

“We have sent personnel to go and confirm the information. But there seems to be little or no risk at all,” he said, adding that the passenger was eventually cleared, because he had not been to Africa in years.