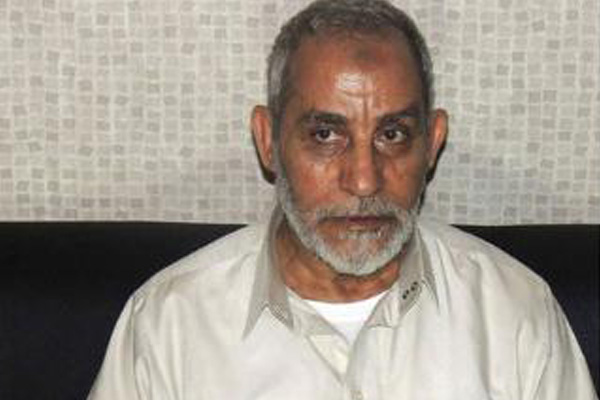 (CNN) — An Egyptian court upheld the death sentences against Muslim Brotherhood leader Mohamed Badie and 182 of the group’s supporters Saturday.

They were among hundreds of people found guilty in April of taking part in a deadly attack on a police station last year.

The incident occurred after sit-ins supporting deposed President Mohamed Morsy at squares in Cairo were broken up.

The men can appeal the verdicts to a higher court.

Badie and other top Muslim Brotherhood leaders face other death penalty charges in other attacks as well.