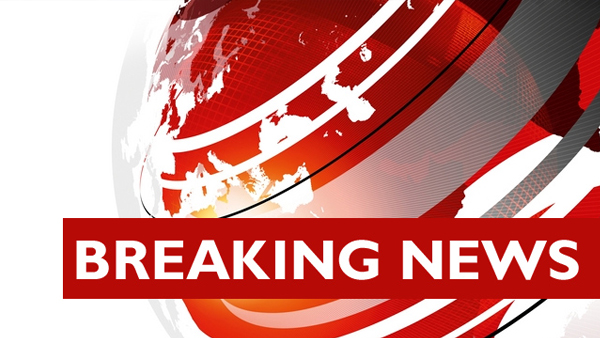 (BBC)  Egypt’s referendum on a new constitution has been backed by 98.1% of people who voted, officials say.

Turnout was 38.6% of the more than 50-million eligible voters, the election committee said.

The draft constitution replaces one introduced by Islamist President Mohammed Morsi before he was ousted.

The referendum is being seen as a vote on the legitimacy of his removal and of the army, which toppled him in July last year.

The vote, which took place over two days last week, was boycotted by members of the Muslim Brotherhood, the Islamist movement which Mr Morsi comes from and which wants to see him returned to office.

There were further clashes with the security forces on Friday in which four people died.