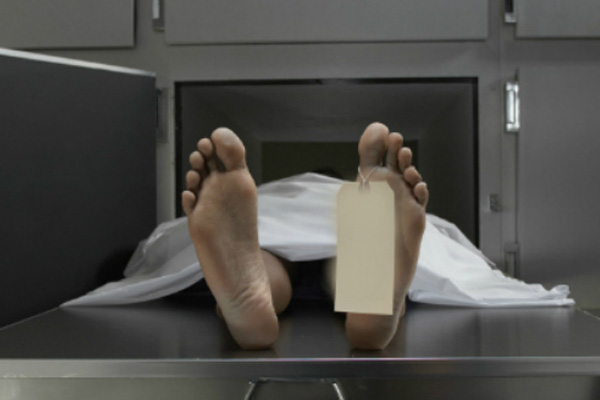 ASSIUT, Egypt (AP) — Egyptian health officials say a woman who was diagnosed with bird flu has died, the second fatality from the H5N1 virus this year in the country.

Egypt has reported seven bird flu cases so far in 2014. Most victims have been women and children who are traditionally tasked with caring for domestic poultry.

Ahmed Abdel-Hamid in the southern city of Assiut says the woman was a 19-year-old who raised chicken at home. He says she was admitted to hospital on November 10 and died on Monday.

Health Ministry official Amr Kandil says the earlier fatality was in June. Since 2006, there have been 64 bird flu deaths in Egypt.

The H5N1 virus is hard to catch but has remained a threat. Most cases have been linked to contact with poultry.