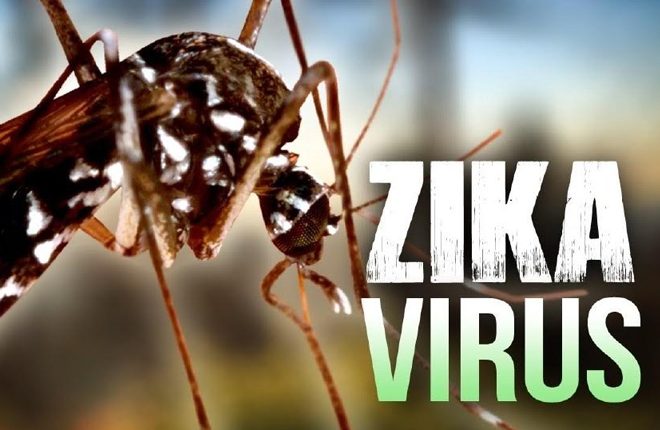 PROVIDENCIALES, TCI — The ministry of health has reported that eight new cases of the zika virus have been reported in the Turks and Caicos Islands (TCI), including seven on the island of Grand Turk. These persons were seen during the period of October 14 to December 7. This brings the total number of cases of zika reported in the TCI to 24 –19 males and 5 females.