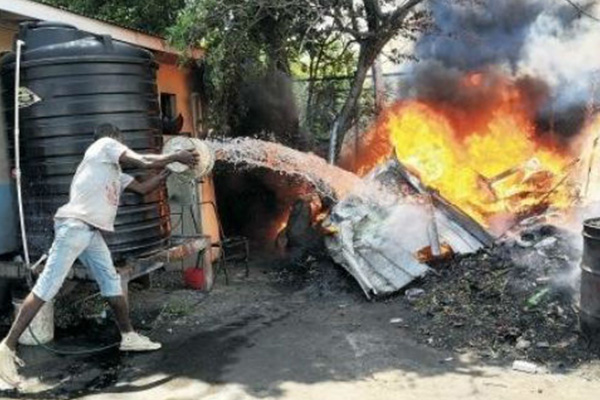 She has been identified as 76-year-old Nydia Johnson, otherwise known as ‘Millicent’.

According to reports the incident occurred about 4:30 am when residents saw fire coming from a section of the house and summoned the Morant Bay Fire Station.

The blaze was extinguished and the police summoned after firefighters discovered the charred remains of Johnson inside the house.

The building was not insured and the estimated loss has not been ascertained.