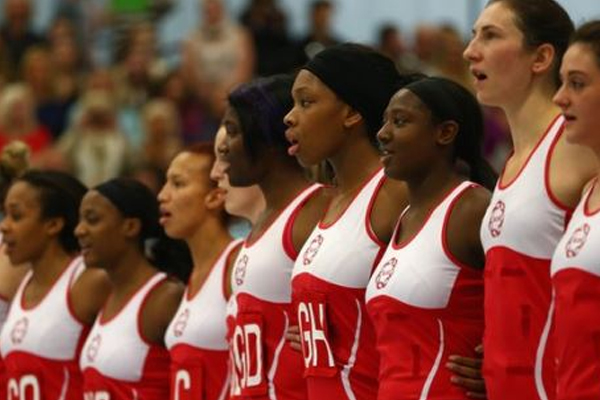 Kingston, Jamaica — England’s netball team touched down via Virgin Atlantic airline on Sunday at the Sangster International Airport in Montego Bay for their 3-test series against Jamaica’s Sunshine Girls.

England, who lost to Jamaica at the Commonwealth Games in Glasgow, 2014, will be seeking to avenge the loss as well as to sharpen preparation for this year’s Netball World Cup in Australia between August 7-16.

Jamaica copped the bronze medal ahead of England at the Commonwealth Games.

The series will be played at the National Indoor Sports Centre in Kingston on January 10, 11 and 13 starting at 5:00 pm the first two days and 7:30 pm on the final day.