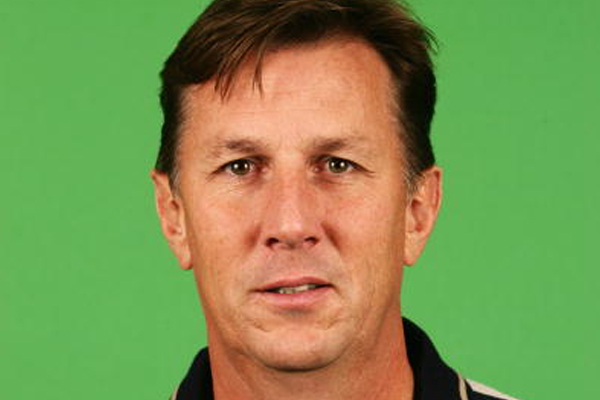 Simons, was a genuine all-rounder during his playing days for South Africa’s national cricket team, before rising through the ranks as coach from 2002-2004 after his retirement as a player. He refined his T20 coaching experience by heading the Dehli Daredevils team in the Indian Premier League (IPL).

Four players have also been named to remain with the franchise, which is relocating from Antigua. They are bowlers Justin Athanaze and Carlos Brathwaite, wicketkeeper Devon Thomas and all-rounder Orlando Peters. The rest of the team will be filled by international players and registered local players to be selected on Thursday (February 05) during the CPL draft in Jamaica.

Senior Sports Officer in the Department of Sports, Vernon Springer, explained that “the onus is on us as a Federation to work on our grassroots cricket and local cricket so as the years roll on we will be able to be more competitive by having more players registering in the draft and making a serious statement in CPL games.”

Locals will be able to weigh in on the name for the St. Kitts and Nevis team via a marketing campaign that will incorporate polling through social media and SMS (text) platform. Mr. Springer said the campaign will launch “after the draft.”