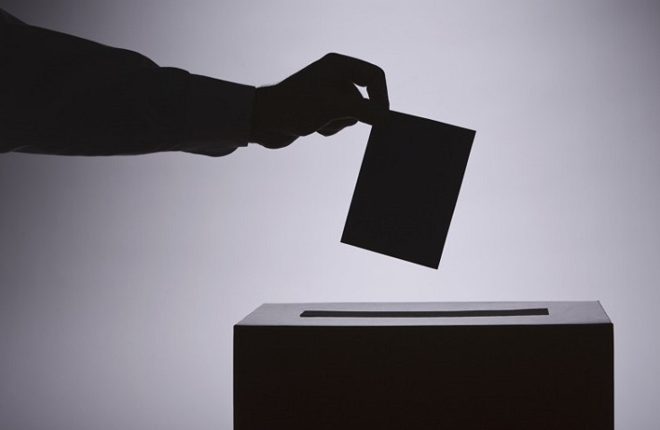 Before getting into the thrust of the serious and threatening matter that lies at the heart of this commentary, I declare that I was an integral part of the management of the campaign of the Antigua and Barbuda Labour Party (ABLP) for the March 21 General Election, and I managed its communications campaign.

It is well-known now that the ABLP won 15 of the 17 parliamentary seats, losing 1 to the United Progressive Party (UPP) and failing to keep the Barbuda seat from falling into the hands of the Barbuda Peoples’ Movement (BPM).