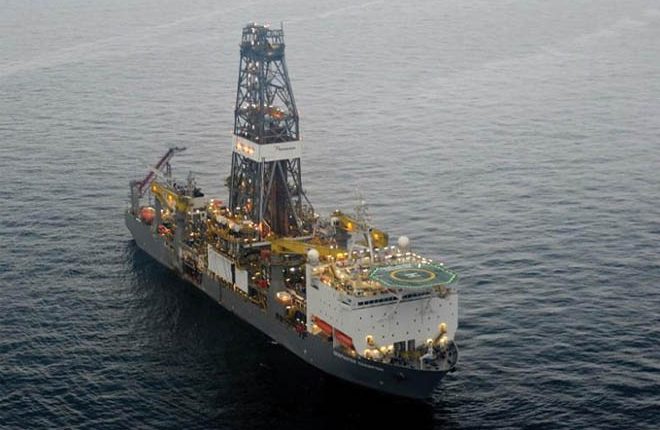 There appears to be more oil offshore Guyana than oil giant ExxonMobil had originally estimated.

It announced earlier today that it has now been confirmed that the 6.6 million-acre Stabroek Block which it controls, has the equivalent of more than four billion barrels of up, up from the 3.2 billion oil-equivalent barrels previously estimated.