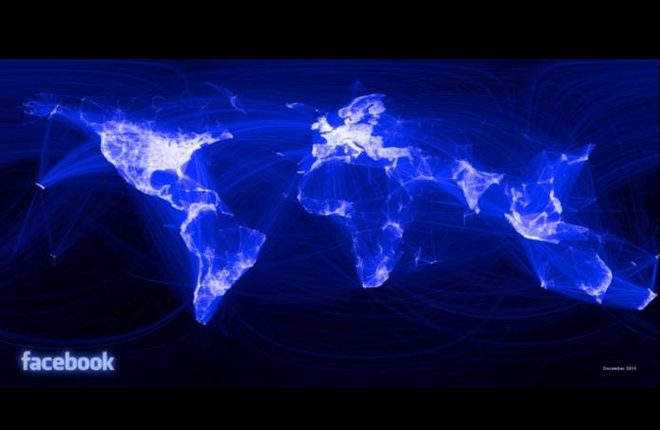 As Facebook CEO Mark Zuckerberg faced hearings before the US Congress last week, digital rights advocates around the world highlighted the social media platform’s ongoing failure over many years to enforce its own terms of use and community standards to the detriment of its users, advertisers and investors, vindicating concerns expressed as long ago as 2014 by an attorney in the Eastern Caribbean.

In early 2014, Facebook was alerted by the attorney in question of such failures.