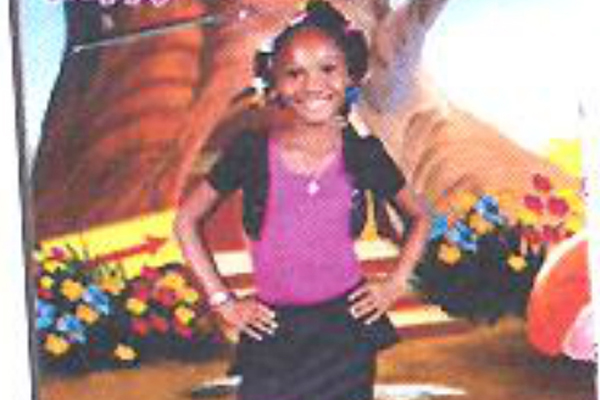 Kingston, Jamaica — The police have charged the father of 10-year-old Meleeka Mitchell whose body was found in Hague, Trelawny on Tuesday, July 15 after she was reported missing just days before.

Ronald Mitchell of Norwood, St James now faces charges of neglecting a juvenile because the adult he gave permission to accompany the children is said to be of unsound mind.

He is to appear in court at a later date.

The bodies of Meleeka and 12-year-old Omari Sterling were found after they reportedly left home with an adult shortly before 1:00 pm to visit a beach in Montego Bay.