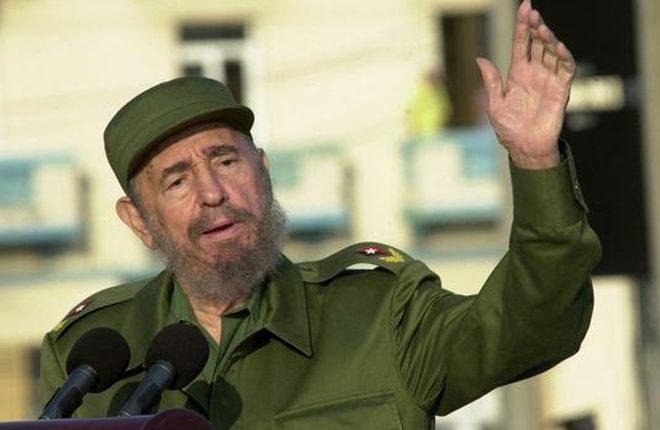 Havana, Cuba (CNN) — The death of Fidel Castrotriggered both celebration and mourning as critics welcomed his passing while supporters grieved for the polarizing strongman who dominated Cuba for decades.

His brother Raul Castro announced his death in a televised statement.