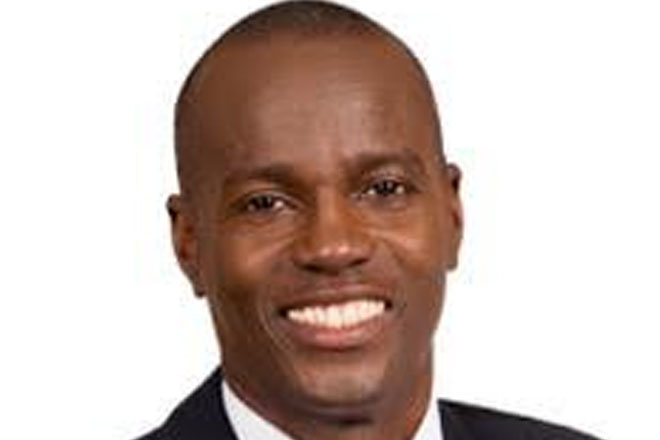 During a two-day visit to Washington, DC, Jovenel Moise, the winner of the October 25, 2015, first round of presidential elections in Haiti, called on US policymakers and opinion makers to hold accountable acting President Jocelerme Privert and the Provisional Electoral Council to: respect the political agreement signed by all parties on February 5; hold the second round elections between the top two finishers; and, turn the government over to the newly elected authorities on May 14 as stipulated by the agreement.