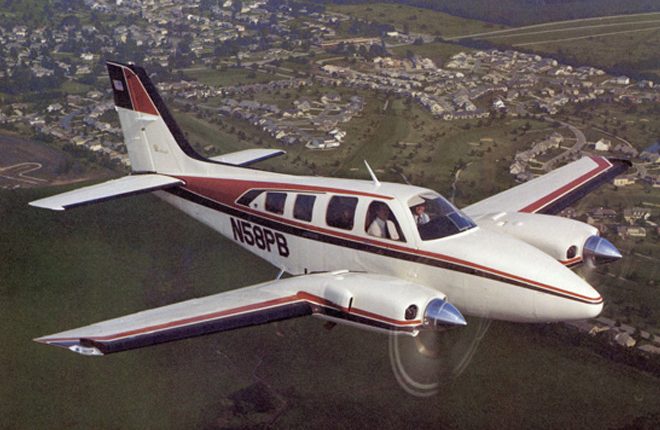 Five are dead in plane crash at St. Croix airport

A plane crash near the Henry E. Rohlsen Airport on Thursday night left all five occupants of the aircraft dead, The Consortium can confirm.

Police Commissioner Delroy Richards told The Consortium that the aircraft, a private chartered plane, took off from the St. Croix airport and soon after started experiencing engine problems, with flames coming from one of its two engines.