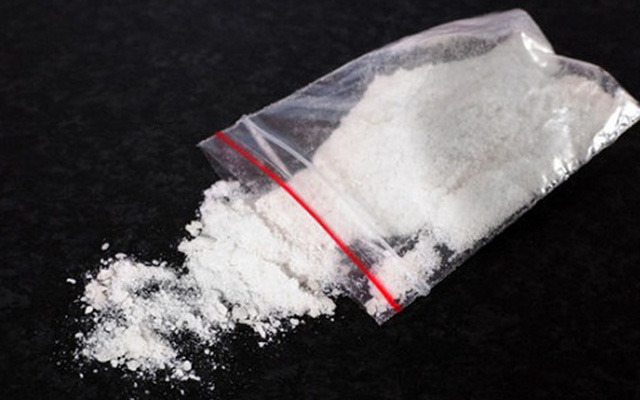 The Office of National Drug and Money Laundering Control Policy (ONDCP) said it had conducted the raid last weekend in the McKinnons area and the drugs seized had a whole sale value of EC$1.7 million (One EC dollar-US$0.37 cents).

It said the people arrested including an Antigua and Barbudan national were between the ages 25 to 52 and they would be charged with possession, possession with intent to supply, drug trafficking as well as other related offences. Also assisting with the investigations is a 28-year-old Dominican man.

“Due the significant quantity of the seized drug, the matter will be tried in the High Court, however; the men are expected to make their first appearance in the District ‘A’ Magistrates Court on Tuesday,” the ONDCP) said in a statement.

It said the recent success brings the total amount of cocaine seized by the ONDCP for 2014 alone, to over 540 kilos.