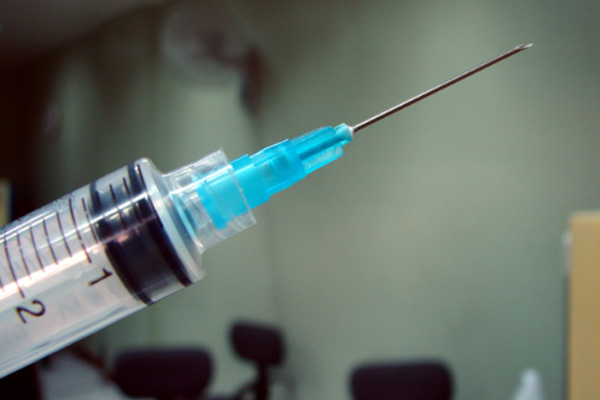 TALLAHASSEE, Florida (Reuters) – A man convicted of fatally shooting his sleeping wife, then raping and murdering her 10-year-old daughter, was executed by lethal injection Thursday evening at Florida State Prison after spending almost half his life on death row, according to the Florida Department of Corrections.

The execution of Chadwick Banks, 43, was delayed by about an hour because of an unsuccessful late appeal to the US Supreme Court for a stay, DOC spokeswoman Jessica Cary said.

Attorneys had challenged the state’s lethal injection methods and argued that Banks’ post-conviction legal representation was inadequate. State and federal courts have frequently turned down such arguments in past cases.

Banks shot his sleeping wife, Cassandra Banks, at their mobile home near Quincy in north Florida in 1992. He was arrested four days later and confessed that he then killed his stepdaughter, Melody Cooper, after sexually assaulting her.

Evidence and trial testimony showed Banks was drinking and shooting pool at a neighbourhood bar with his wife on the night of the crimes. She went home and Banks followed an hour later.

Banks was sentenced to death in 1994 for the child’s slaying and to life in prison for his wife’s murder. After some 20 years of appeals in the case, Florida Governor Rick Scott signed Banks’ death warrant in September.

Banks had a visit on Thursday with his parents and nine siblings, as well as a spiritual adviser, Cary said.

It was the 20th execution of Scott’s first term in office, one fewer than former Governor Jeb Bush presided over in two terms as governor, according to the Florida Department of Corrections website. Scott was re-elected this month to his second four-year term.

Banks’ death also marked the 89th execution in Florida since the death penalty was reinstated in the United States in 1976.