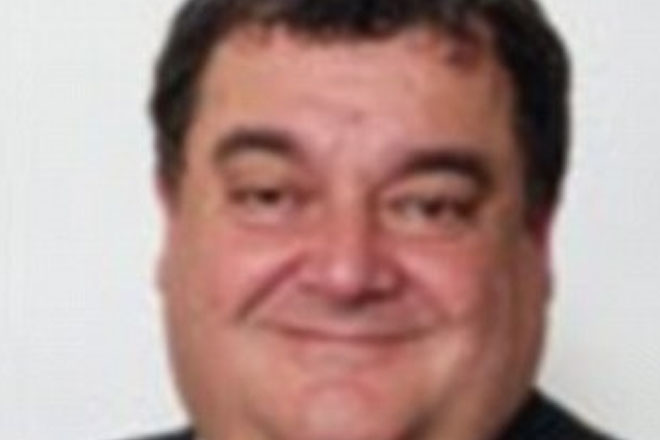 Costas Takkas, the former secretary-general of the Cayman Islands Football Association (CIFA) and one time attaché to Jeffrey Webb when he was president of CONCACAF, has been extradited to the US ten months after he was arrested in Zürich alongside Webb and other FIFA officials when the massive football corruption scandal broke.

Swiss officials said on Tuesday that he was escorted by two US police officers on the flight to New York, where he was handed over to US authorities, following the failure of his appeal earlier this month against the extradition decision. He has reportedly pleaded not guilty to bribery charges and is now under house arrest