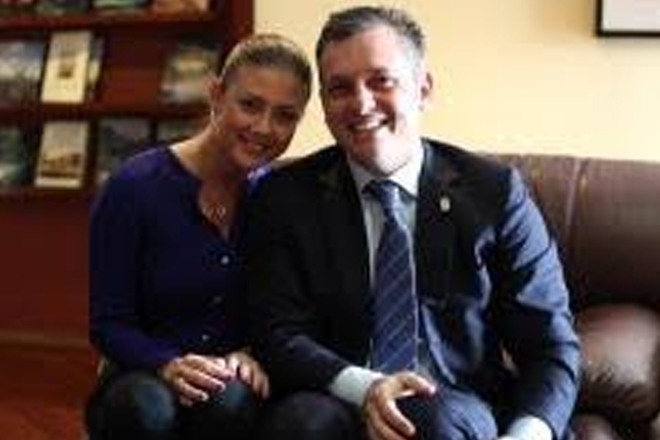 Gerrit Schotte, former prime minister of Curacao, has been found guilty of corruption and sentenced to three years in prison. The judge also ruled that Schotte cannot stand for election to public office for five years.

The penalty corresponded to that sought by the Public Prosecutor (OM).