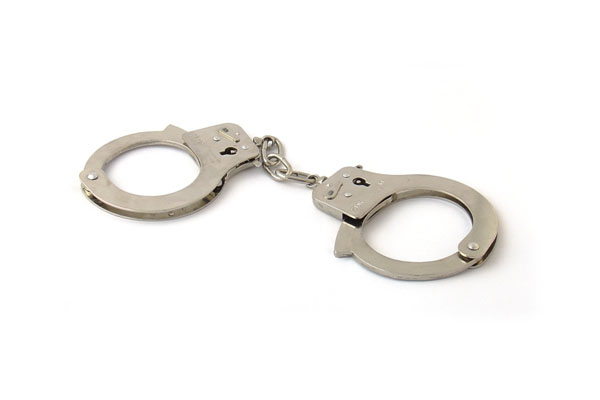 North Carolina (CMC) — The United States Immigration and Enforcement (ICE) agency says a former religious minister has been jailed for 25 years for engaging in illicit sexual conduct while on mission trips in Haiti.

ICE said Bollinger pleaded guilty in January 2013 to two counts of engaging in illicit sexual conduct in a foreign place.

According to court documents and the sentencing hearing, Bollinger was a former minister who performed missionary work in Haiti.

Court records show that Bollinger travelled regularly to Haiti because of his involvement with the Lazarus Project, a charity that supports two charitable organisations in the country, the Hope House and The Village of Hope School.

According to court records from August 2009 to October 2009, Bollinger sexually molested four Haitian females between the ages of 11 and 16. One of the victims said Bollinger offered to pay her food and money in exchange for sexual acts.

“Bollinger is a sexual predator who used his missionary work as a cover to hide the heinous sexual abuse he perpetrated on the innocent children of an impoverished country,” said US Attorney Anne M. Tompkins from the Western District of North Carolina.

“Prosecutors and law enforcement worked tirelessly to bring this monster to justice, and even though today’s sentence cannot undo the harm Bollinger inflicted upon his young victims, it is a clear message that our justice system will protect children beyond our borders,” she added.

Special agent in charge of HSI Atlanta, Brock D Nicholson, who oversees Georgia and the Carolinas, said the defendant betrayed the trust placed in him by his congregation, his charity and, most importantly, by the children he was supposedly helping in Haiti.

“For the damage he has caused in these young lives, the defendant has earned every minute of this sentence. HSI special agents will continue to stand strong against child predators, who prey upon the innocent, no matter where those children might be found.”

ICE said Bollinger has been in federal custody since he was charged in May 2012.

He will be transferred to the custody of the Federal Bureau of Prisons upon designation of a federal facility. US federal sentences are served without the possibility of parole.

Since the launch of Operation Predator in 2003, ICE said HSI has arrested more than 10,000 individuals for crimes against children, including the production and distribution of online child pornography; traveling overseas, including the Caribbean, for sex with minors; and sex trafficking of children.