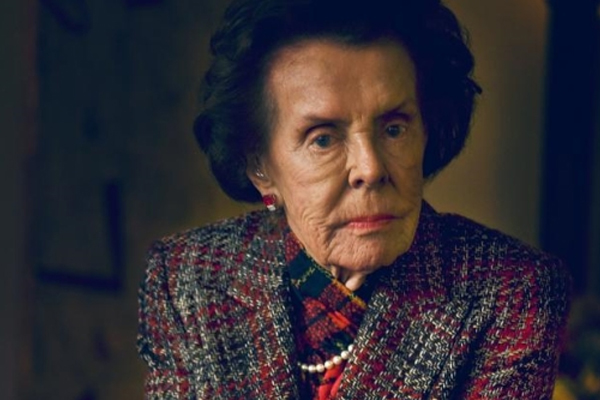 NEW YORK, (AFP) – Eileen Ford, whose Ford Models agency grew into an international powerhouse and fostered the careers of a plethora of super models including Naomi Campbell, has died. She was 92.

Born in New York and herself a former model, Ford urged absolute professionalism from her charges.

Her agency, which she founded in 1946 with her husband, launched some of fashion’s biggest names onto the catwalk, including Campbell, Lauren Hutton, Christie Brinkley, Brooke Shields, Kim Bassinger and Christy Turlington.

With a love of discovering new talent, Ford turned her company into the world’s premiere agency in the 1970s, contributing to the creation of a multimillion-dollar industry in which super models are paid dizzying salaries.

“Eileen Ford was an indomitable force who not only defined Ford Models, but the world of modelling itself,” the agency said, paying homage to her vision and praising her as a “mentor, mother, pioneer and icon.”