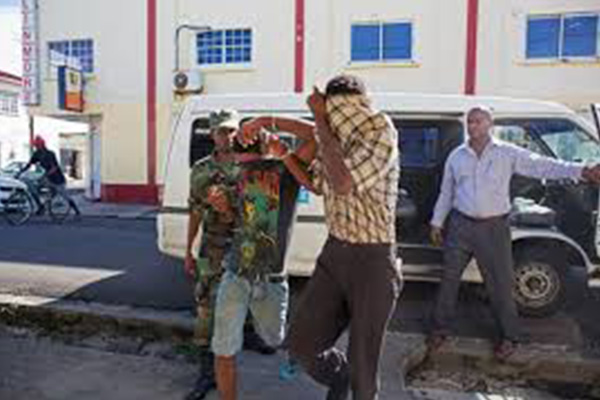 Four men charged with the murder of British yachtsman

Castries, St. Lucia — Four men are due to re-appear in court early next month charged with the murder of 62-year-old Roger Pratt, an English-born national, who along with his wife were attacked on their yacht in Vieux Fort, south of here earlier this month.

Police Commissioner Vernon Francois told the Caribbean Media Corporation (CMC) that a “very professional investigation was carried out by some of his more experienced investigators, who were ably supported by some members of the public.

“It will certainly not bring back the deceased in this matter, a situation that is really bad for us, because as a country we invite people to our shores and we need to ensure that they are secure,” Francois told CMC.
Earlier, a government statement said that Pratt had died of asphyxia secondary to blunt force trauma during the attack on January 17 and that his wife, Magaret, who was also injured, had been discharged from hospital.