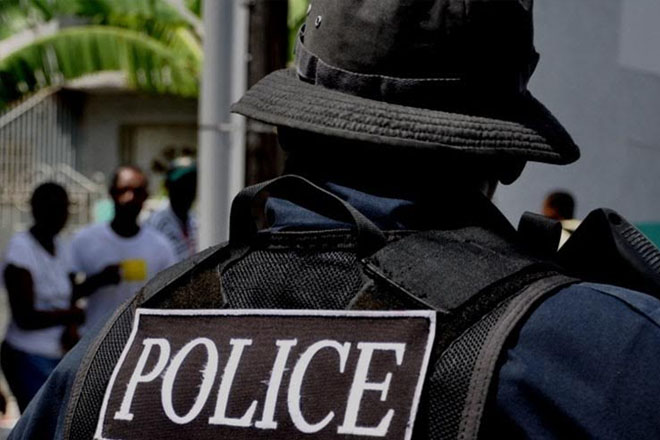 Four shot and killed by police in security operation in Jamaica

The Independent Commission of Investigations (INDECOM) is investigating the police shooting of four civilians yesterday afternoon.

The initial report from police is that the four men were shot during a confrontation with lawmen in Old Harbour Bay, St. Catherine around 3 p.m. One of them has been identified as Jermaine O’Connor.