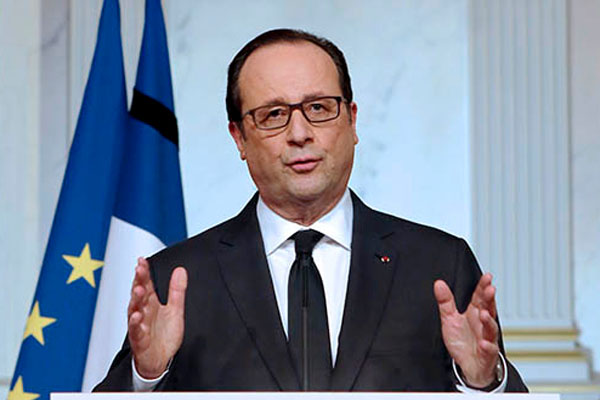 The law, approved by parliament in November, entered into force Friday. It gives French authorities the power to confiscate passports and identity cards when they have “serious reasons” to believe that a person intends to travel abroad with terrorist purpose or to join countries where terrorist groups are operating, such as Syria or Iraq.

The law also allows the authorities to stop people with French residency — but not citizenship — from returning to France if their presence would be “a real, present, serious threat” to security.

Prompted by the terror attacks in Paris last week, the government is working on new phone-tapping and other intelligence laws.