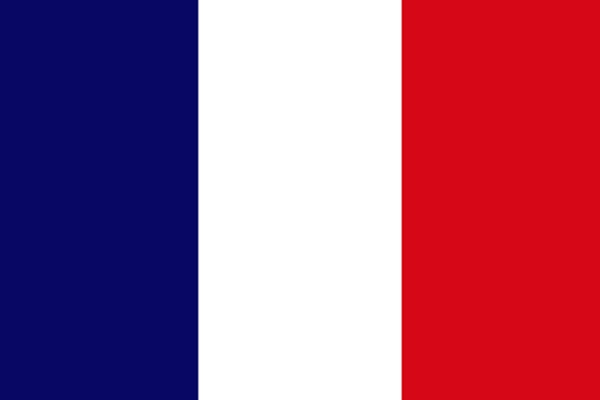 Paris, France (AFP) — A French court has blocked parents from naming their baby girl Nutella after the hazelnut spread that is a staple in Gallic households, arguing it would make her the target of mockery.

A registrar recording the baby’s birth last September flagged the unusual name to local prosecutors who took it to a family court judge, the prosecutor’s office told AFP, confirming a story in the Voix du Nord newspaper on Monday.

The parents did not attend the court hearing and the judge decided in their absence to rename the baby Ella.

“The name ‘Nutella’ corresponds to the commercial name of a spread. And it is against the child’s interest to be saddled with a name that could only lead to mockery and unkind remarks,” said the judgement.

In a similar case, a couple was banned from naming their daughter “Fraise” (Strawberry) which a judge said could lead to the child being made fun of. The baby was renamed Fraisine, a name popular in the 19th century.

It was only in 1993 that French parents were allowed to name their children as they pleased, however a registrar can still step in if he thinks the name is a bit too creative or could subject the child to mockery.

In the 18th century French parents were restricted to naming their offspring after a number of popular saints or famous figures. These laws were relaxed slightly in 1966, allowing for alternative spellings and foreign names among others.